JINJA, Uganda — Uganda has seen a surge in teen pregnancies since schools were shut down due to the pandemic. Rights groups say the lockdowns have deprived girls of the social protection schools offer, making them more vulnerable to sexual exploitation and abuse. “During this COVID period, the teachers have been helping the parents to teach the children about sex education, but the fact that schools have been locked for a long time, it has been hard to educate the children on sex information,” says Gorret Namwanjje, a 19-year-old self-advocate at Triumph Uganda Mental Health Support and Recovery Program. “As a result, teenage pregnancy has increased.”

Namwanjje is a person with a psychosocial disability and a survivor of sexual assault. When she was in primary school, a classmate tried to rape her as they were walking home one evening. “I fear having sex because …my perception towards it is negative,” she says.

The young people have been affected in that they cannot embrace and respect their sexual life and fail to grow progressively.

According to the United Nations Population Fund, 354,736 teenage pregnancies were registered in Uganda in 2020, and in the first six months of 2021, close to 200,000 have been registered. A recent survey by Twaweza shows that 80 percent of Ugandans say teen pregnancy has become a bigger problem during the pandemic, and approximately half believe physical, emotional, and sexual violence has become worse.

Dorcas Kizza, a health worker from the Joy Medical Centre in Kampala, estimates that 75 percent of the young people she sees haven’t talked to their parents about sex. As a result, many of her patients have ended up pregnant or contracting a sexually transmitted disease because of this lack of information. “Less than 10 percent of the parents visit the Centre asking for assistance due to the cultural reasons,” she says, “while others were never taught about sex education, which makes it hard for them to have this conversation with their children.”

Kizza encourages parents and guardians to learn how to talk with their children about sex. If they don’t, she says, young people will get the wrong messages from the media. “Parents should get out of their comfort zone and talk to their children because it will save them from a lot!” she says.

Robinah Alambuya, TRIUMPH’s co-founder and executive director, says there has been a longstanding hesitancy among parents in Uganda to talk with their children about sex. Adding a sex education curriculum in the schools hasn’t helped as much as she’d hoped. “This was put up in order to teach children about sex education, but the community has resisted it, as they claim that it will spoil their children. Most people don’t understand sex education, as they limit it to sexual intercourse,” she says. “The young people have been affected in that they cannot embrace and respect their sexual life and fail to grow progressively.”

Esther Suubi is a 2021 Disability Justice Project Fellow and a peer educator at TRIUMPH. @2021 TRIUMPH Uganda. All rights reserved. 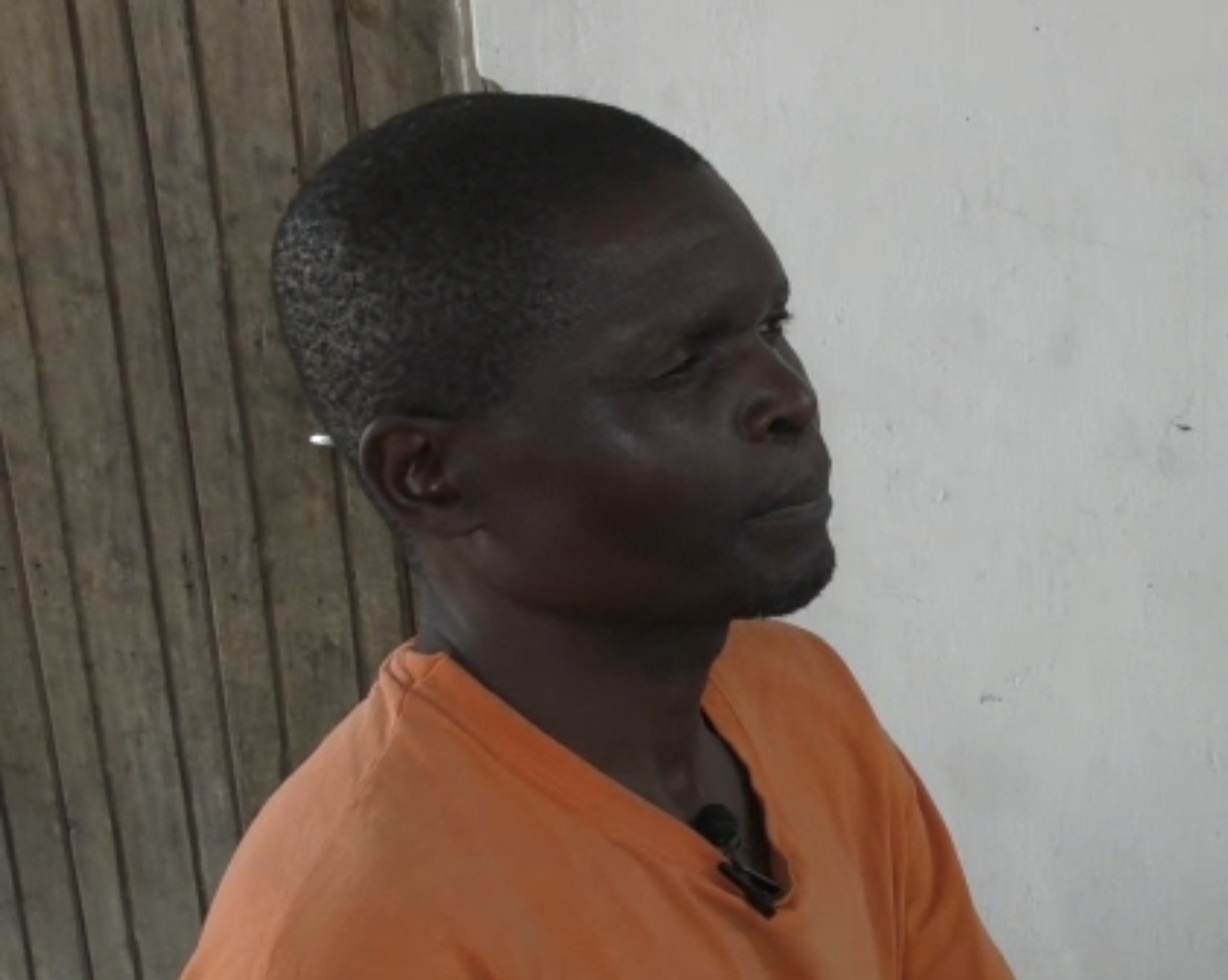